A downloadable game for Windows, macOS, and Linux

Some goodbyes are messy and complicated...

Does he deserve your forgiveness?

Harvey and Jordan are raising their nine year old daughter, Candace, and are spending a lazy weekend morning together.

However, that cozy morning is interrupted with some news that can't truly be ignored.

See What Certain Characters Looked Like Ten Years Ago
This game does feature several appearances by characters from Destiny Fails Us and Make It Last, such as: Reginald Sly, Mr. (Jackson) Sly, Lily Day, Charlotte Hastings, and Samson Hastings.

This visual novel has full 3D character models, and each character has animated gestures, facial expressions, and poses. There were supposed to be animated cutscenes, but I couldn't get them to actually play in the final build of the game.

Development for Make It Last: While You Can started in August 2020, and the game was completed in one month for the Summer Novel Festival and Yaoi Game Jam 2020.

This game features two gay men in a long term relationship as the protagonists, with a side story that follows their daughter and her best friend, Jess.

Content Warnings: Mention of death, mention of cancer, visits to the hospital, and swearing. There is a relatively short scene (about 30 lines in length) where Harvey gets into an argument with his father about Harvey's relationship with Jordan. 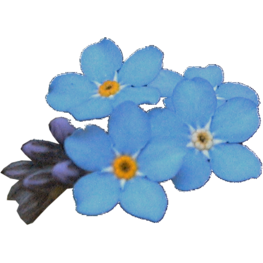 It's free, cute, and very sweet! 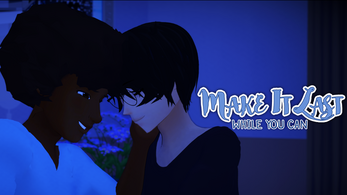 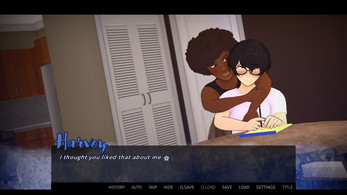 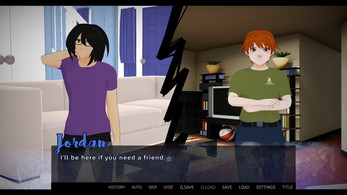 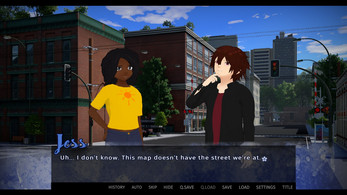 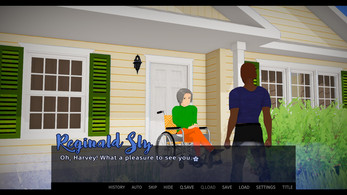 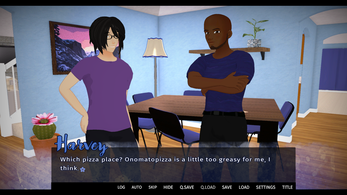 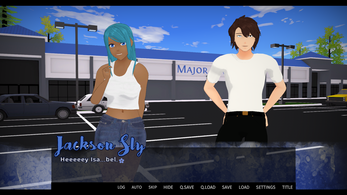 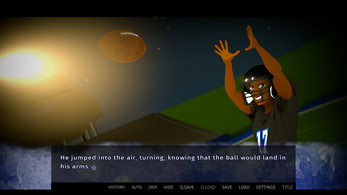